What Is KoR Teeth Whitening? 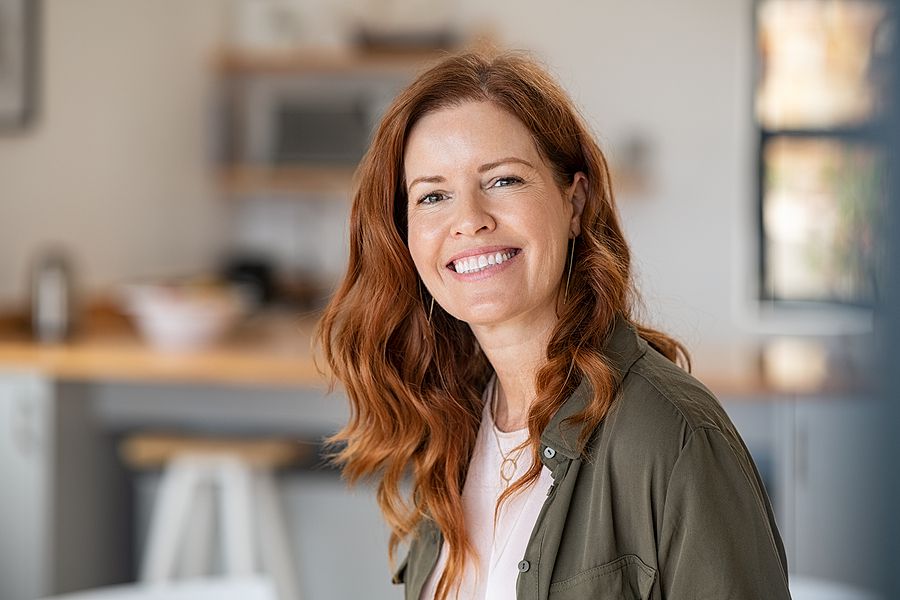 The KoR Whitening System was created by Dr. Rod Kurthy, a notable cosmetic dentist and teeth whitening pioneer. Dr. Kurthy’s formula is considered the most effective teeth whitening system in the market today and works using a set of trays and a special gel.

To see the results, you have to wear the KoR whitening trays and use the gel for at least 14 consecutive nights.

Dr. Dizik strictly recommends that you put on the trays just before going to sleep each night during the treatment. Wearing the trays at night is particularly important because your mouth generates more saliva when you’re awake and hinders the whitening process.

How Does the System Work?

The trays work in connection with the KoR whitening gel to provide 6 to 10 hours of whitening per night compared to the only 25-35 minutes of activity of other systems.

The final result you achieve is an extensive cleansing of debris and stains from your tooth enamel and a whiter and brighter smile.

How to Get the Best Whitening With KoR Whitening Trays?

To get the most benefits from your KoR teeth whitening trays, here is a list of things you need to do:

To know more about the product and the whitening process, schedule a consultation with Dr. Diana Dizik, DDS, at My San Mateo Dentist. Call (650) 348-5424, book an appointment online, or visit our office at 720 N. El Camino Real, San Mateo, CA.

Teeth Damage and the Many Options Available to Treat Them

Dental Emergency: What It Is And What You Should Do

Your reply has been successfully received.

Call today or schedule an appointment online and we will be in touch soon.

Thank you for Submitting your request. Our Office will get back to you.